Organized by the Automobile Club Mantova - ACI Storico - ACI Sport, in collaboration with the 8Volanti Club on the occasion to commemorate the 130th anniversary of his birth, the "Wheels in History" rally was held starting from the place that gave birth to Tazio Nuvolari, Castel d'Ario, to get to the Vittoriale degli Italiani, where there was the mythical meeting with Gabriele d'Annunzio.

The panorama that framed the route of the participating vintage cars, over 45, in the places where Tazio also raced, made the day unforgettable. A visit to the Vittoriale to find out where Nuvolari received the famous Tortoise as a gift: "to the fastest man, the slowest animal".

In the theater, Fabio Castagna presented, for all participants, an evocative show where the main exploits of our champion were retraced through an emotional soundtrack, sung for the occasion live, by a Mantuan soprano, Giorgia Francesconi.

At the end, the participants received a special souvenir gadget, made by GlobalMedia, and some crews awarded with awards made by the 8Volanti Club and ACI Mantova.

On this occasion, the participants were able to have a virtual guide, through the application created ad-hoc by GlobalMedia, to be able to actively participate during the activities outside the Tazio Nuvolari Museum, discover and deepen everything that the encounter between Gabriele d'Annunzio and Tazio Nuvolari aroused.

The event was followed by ACI SPORT TV. 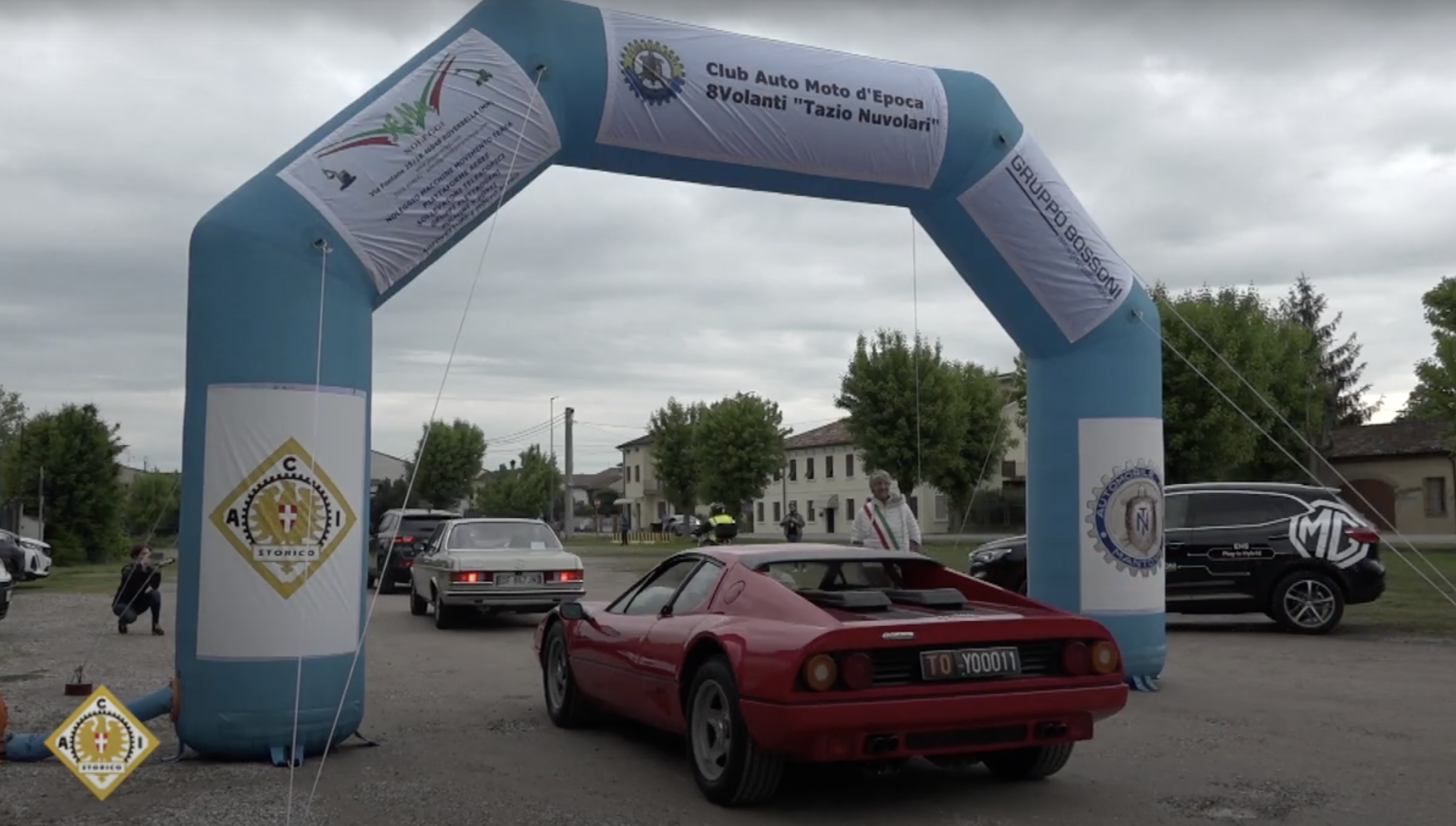 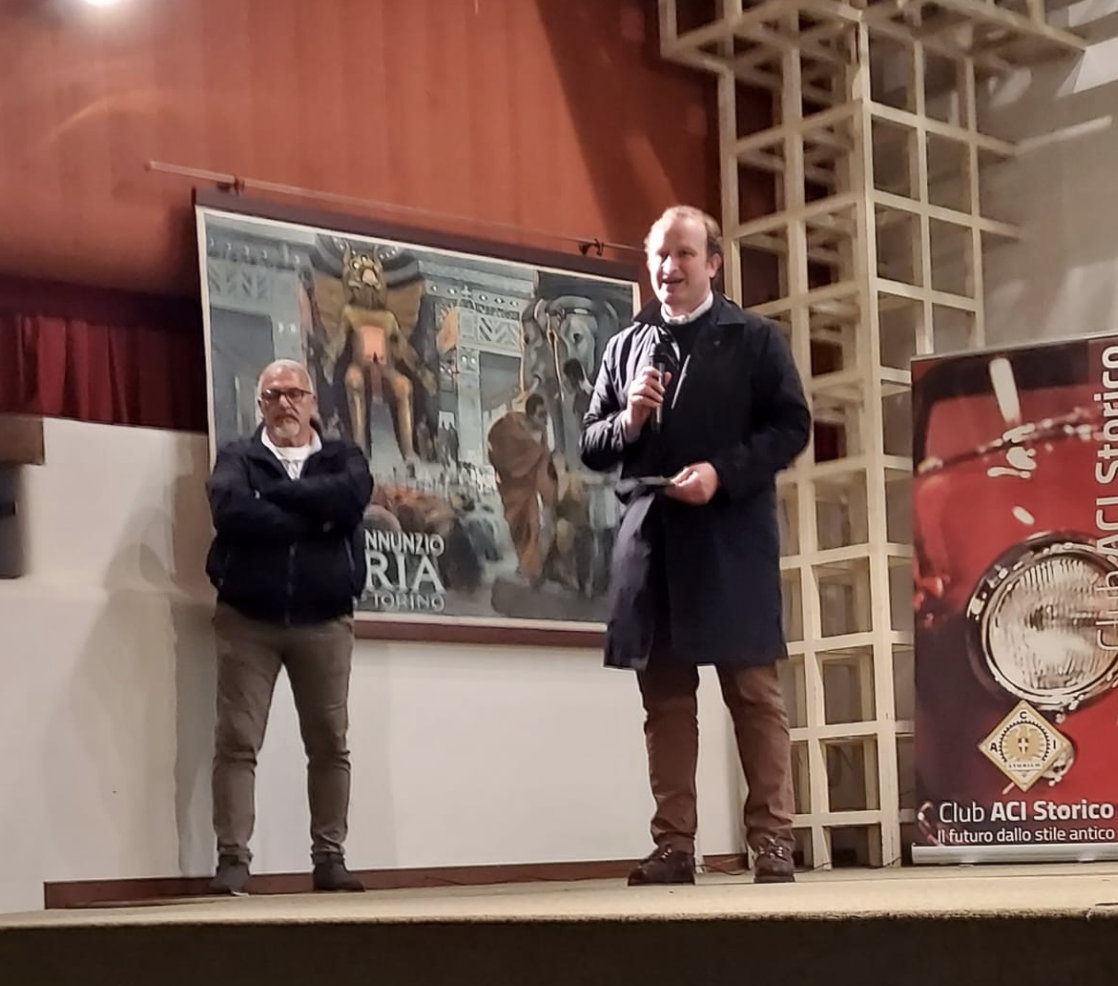 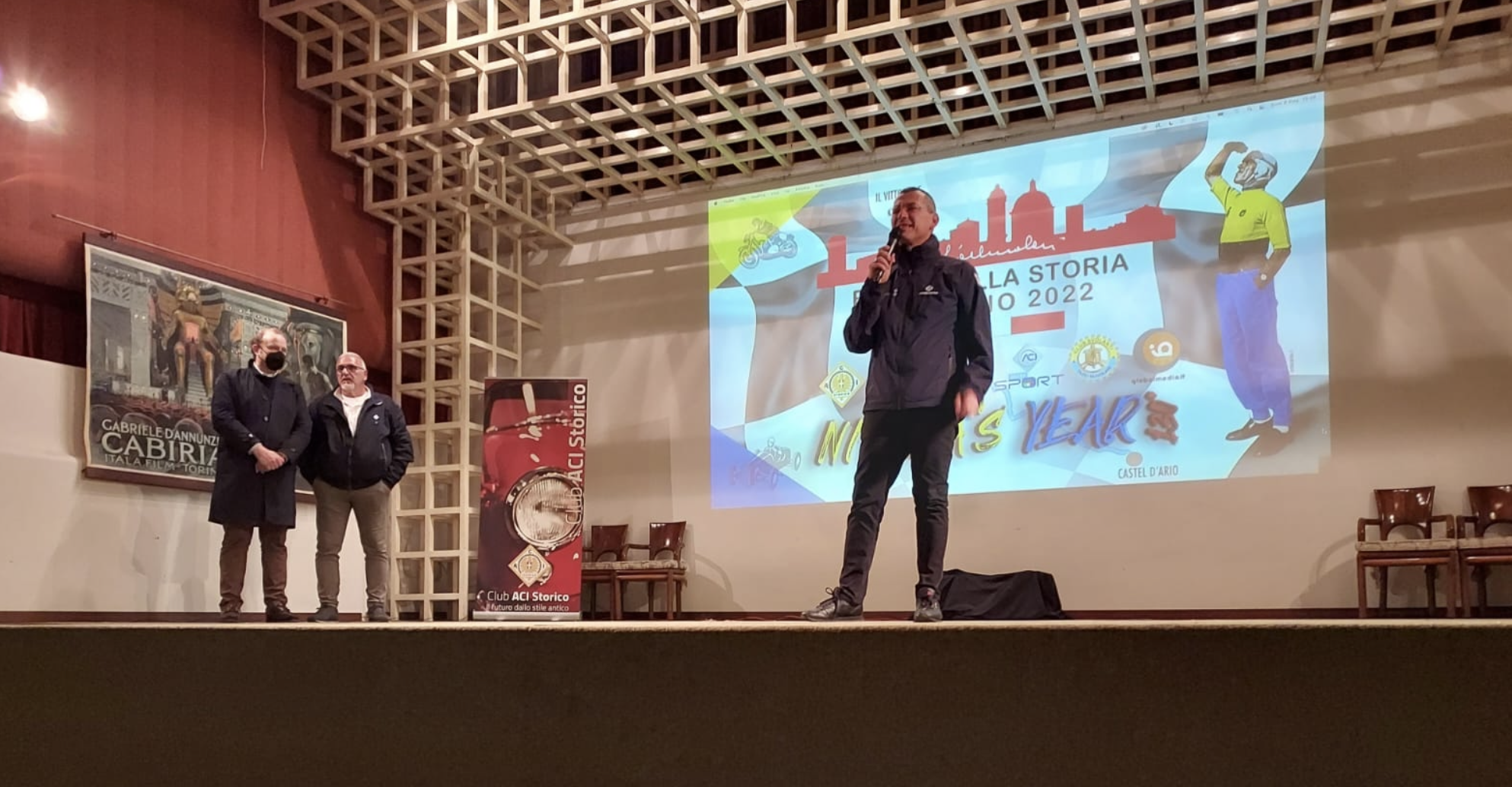 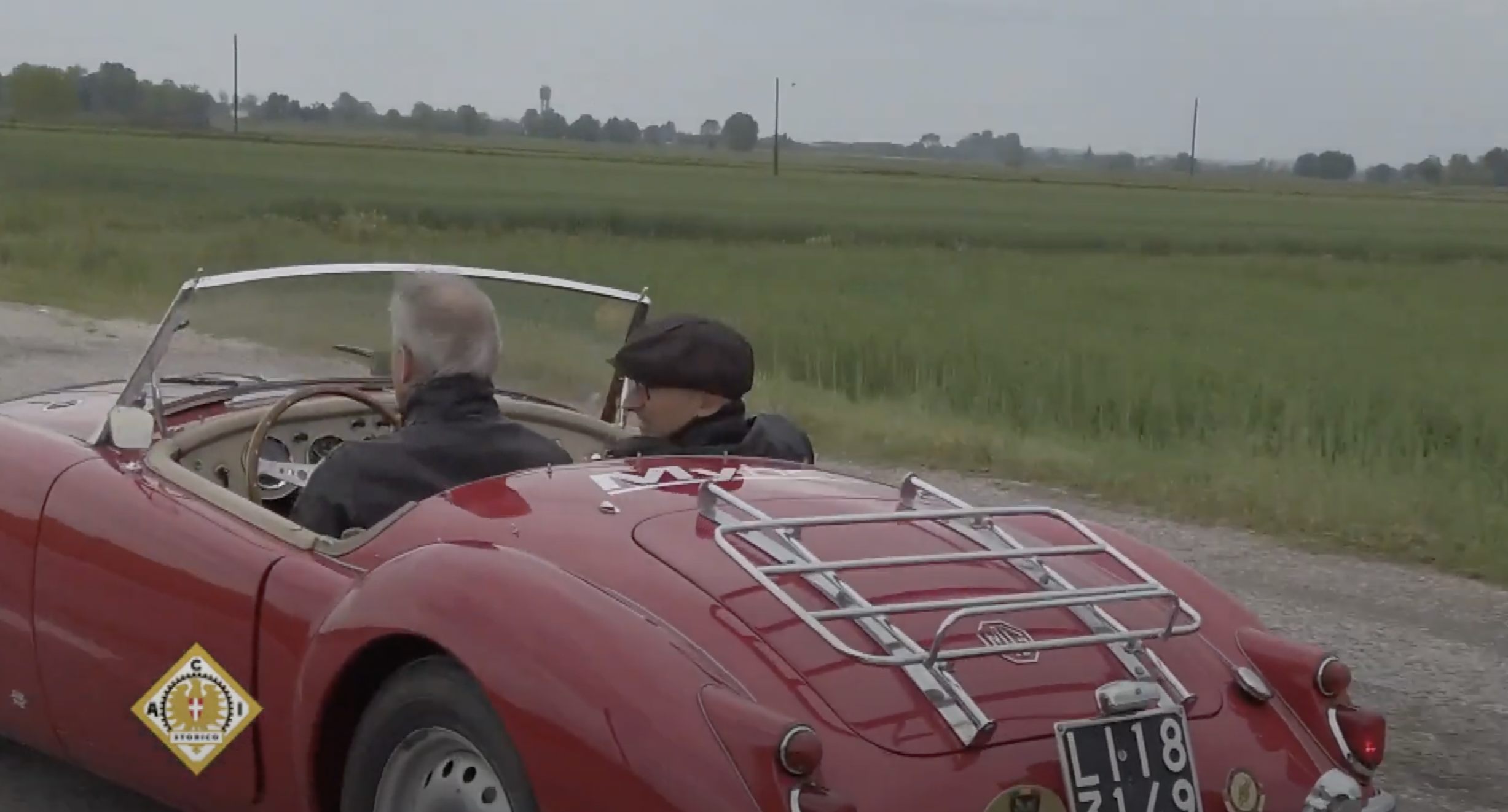