The Aci of Mantua, the Museum dedicated to the "Flying Mantuan" and the Municipality of Mantua, recalled Tazio Nuvolari on the 69th anniversary of his death by placing the laurel wreaths on the monument in Largo Porta Pradella, in the homonymous gardens.

The champion was commemorated by the director Aci Enrico Marocchi. The ceremony was also attended by the prefect Gerlando Iorio and the president of the municipal council Massimo Allegretti.

Nuvolari was a hero of international motoring. A 1924 Fiat also arrived in front of the monument, a vintage racing car, further evidence of the years in which the "Mantovano Volante" reaped his most brilliant successes. 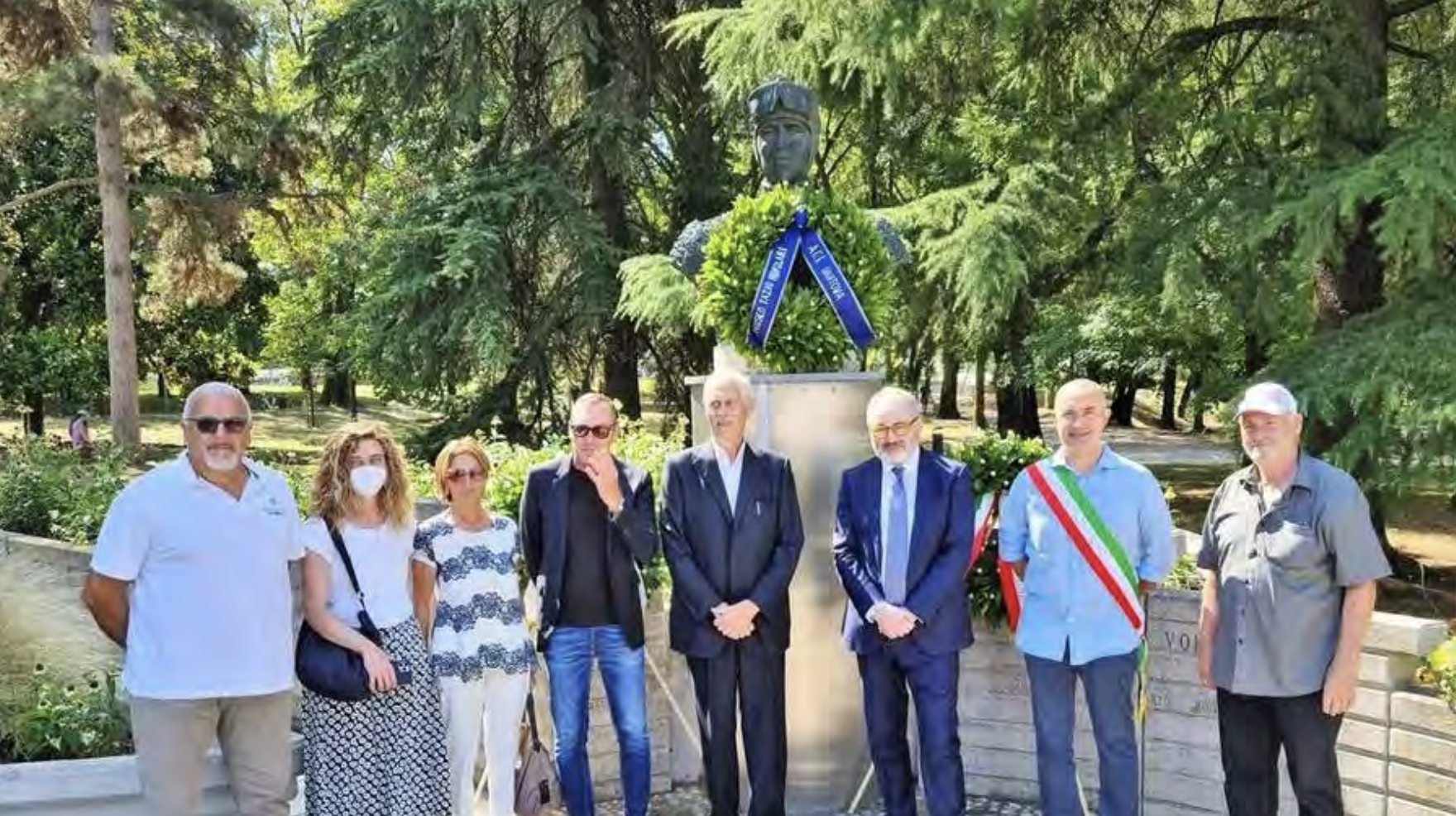 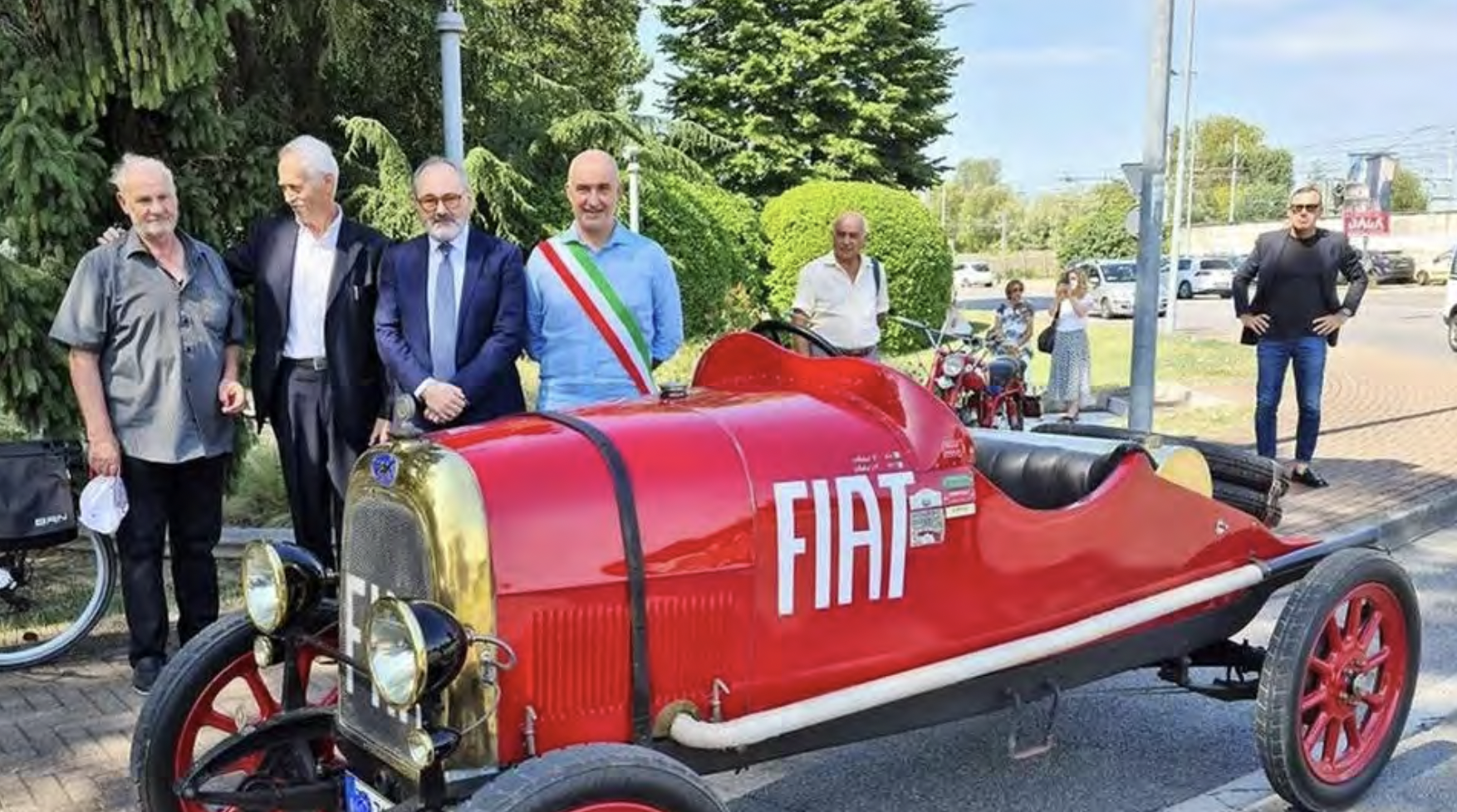